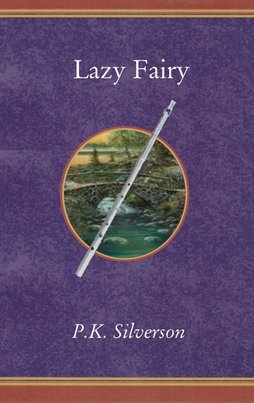 THE MAGIC TRIANGLE TRILOGY
CONJURES UP A SIXTH BOOK! 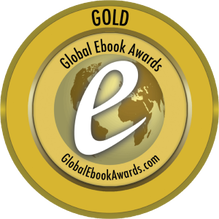 Winner
Gold Medal
for Contemporary Fantasy
2019 Global EBook Awards
Some say there are three sides to every story.
This one turns out to have six.
Having heard the tales of his best fairy pal, an evil troll,
a reluctant wizard, a magnificent genie and a lovely mermaid,
the world’s most mischievous sprite explains the magic which
binds them all together.


Torn away from a desolate life as a squire to a cruel feudal master, an exceedingly clever lad finds himself comfortably nestled in the Court of the Fairy Fay. There, he meets the most enchanting creature he has ever laid eyes on. His mischievous nature compels him to pursue her, but she belongs to another... possibly the most undeserving being he's ever  met.

And so Robin Goodfellow begins a misguided quest to win the hand of the enchantress Silky. Befriending her swain Frisque brings the love-struck sprite close enough to touch but not to have. Frustrated by his fate, he betrays his unsuspecting Fairy King to the evil Trolls, who will spend ages chasing the promise of a sylvan meal.

But Puck hasn't accounted for the savage mischief of his heart's desire. Her manipulation dooms him to servitude in the company of an illiterate Wog while forced to create literary masterpieces which will be lauded throughout time. And when he does break free, he's forced to accompany his so-called best friend on a quest to rid the magical realm of a dreaded scourge.

From the start of once upon a time to the moment everything really began, the legendary Will O' The Wisp finally confesses his involvement in leading the mortal world to the brink of madness and his role in finally bringing dragons into line.

LAZY FAIRY
THE FINAL INSTALLMENT OF THE MAGIC TRIANGLE TRILOGY: